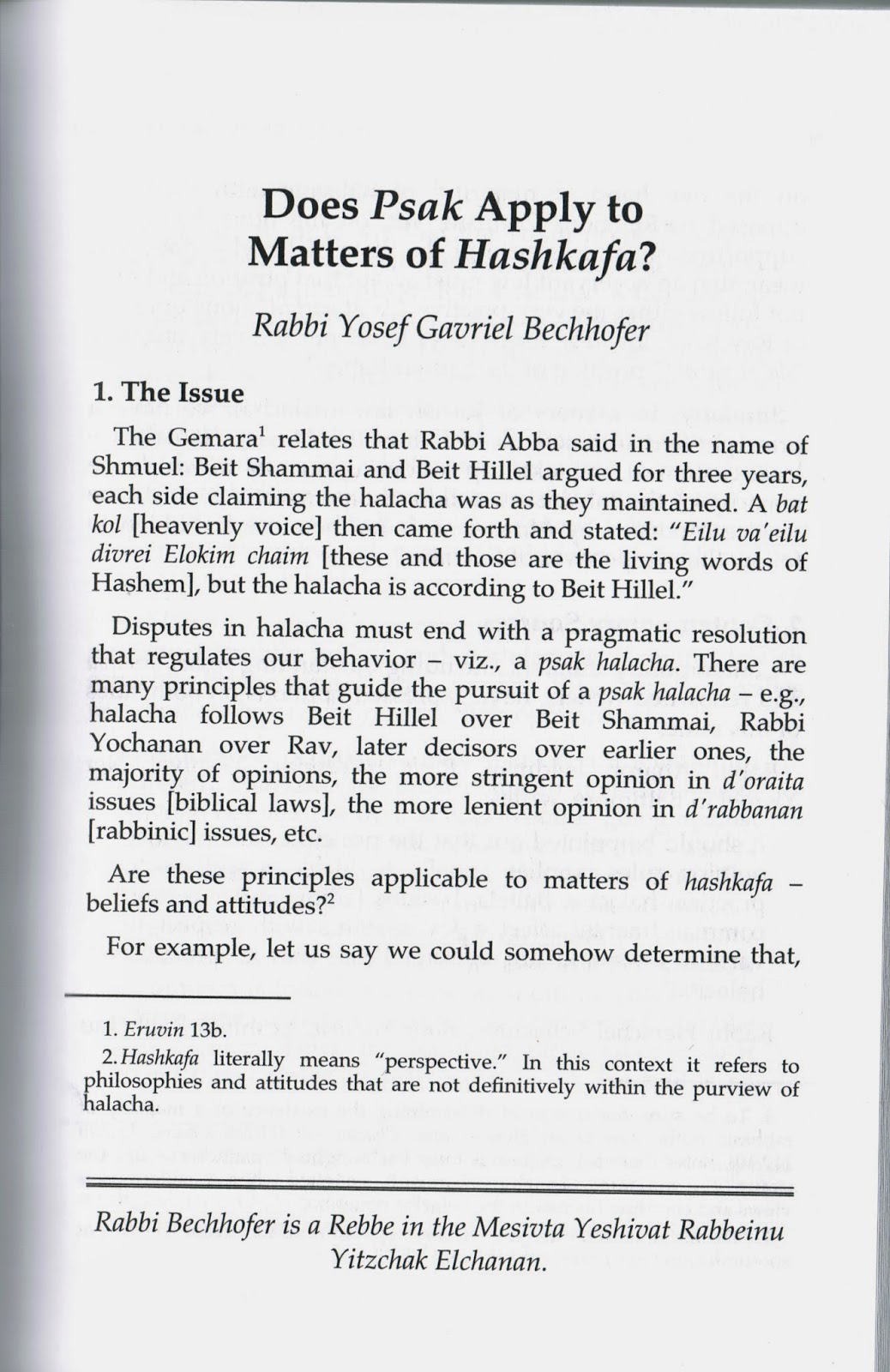 How to survive the complexity of modern science , promoted by Prof. In particular, both my previous laboratory work in oncology and current endeavours in the Philosophy of Science have dealt with different aspects of regulatory and control issues of complex biological systems, organizations, and growth. I have also studied how different explanatory theories evolve in science, and how mechanical models can be considered a way towards discovery in the bio-technological field. How science works in practice, from biology to bio-engineer, has also been one of the most recent areas of research and philosophical reflection. A particular attention has been paid to Systems Biology as it has been strictly connected with contemporary research on the organismic dynamics.

Procedural sedation and analgesia PSA is a skill commonly required when dealing with patients in the emergency department ED.

There are few studies on PSA administration by non-specialists in the public health sector in South Africa. It is attended by a diverse patient population, including those from a very low socio-economic background and wealthier patients belonging to medical aids.

It is a district hospital with 75 inpatient beds, 2 operating theatres, an outpatient department, and an ED with an annual head count of about 14 patients.

When the study was conducted, the ED was staffed by MOs with post-graduation working experience between 5 and 12 years and no formal training in emergency medicine or anaesthetics. One of the authors GW-S attended an accredited 2-year diploma course in conscious sedation at the University of the Western Cape and subsequently provided in-house training to interested medical and nursing staff. Patients who received medications for the purpose of PSA, orally, by inhalation or intravenously, were included.

Patients who received any drugs usually administered for PSA for endotracheal intubation, seizure control or analgesia without an associated procedure were excluded.

All health care staff participating in PSA had in-house training in PSA medication, and standardised guidelines8 were followed. Drugs were used at doses suitable for PSA as opposed to anaesthetic doses. Propofol was mixed into a solution with ketamine, commenced at a dosage of 0. Ketamine, when used alone, was used at a starting dose of 0.

Drug choices were up to the attending MO. Fasting status and intoxication with alcohol were evaluated and the decision to proceed with or defer the procedure was made on a case-to-case basis by the responsible MO. Informed consent was obtained for the procedure and sedation. Each procedural sedation event was recorded on a standardised anaesthetic record sheet.

Recorded variables included age, sex, ASA status, presenting problem, fasting status, clinical impression of intoxication, PSA medications and dosages used, adverse effects, rescue manoeuvres performed, if any, and time to discharge if discharged or to other disposal of the patient. Patients were monitored throughout the procedure with continuous pulse oximetry, and heart rate and blood pressure were measured before and at 2-minute intervals after commencement of the procedure.

Results Data were entered into an Excel spreadsheet. Data analysis is largely descriptive and clinical and demographic data are presented as means standard deviations SDs , medians, ranges, and proportions as appropriate. 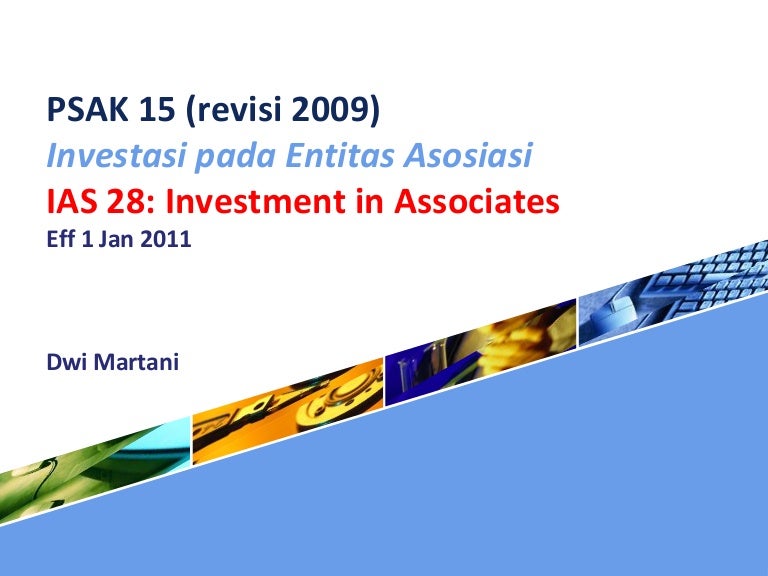 The mean age was 23 years SD The oldest patient was 88 years and the youngest patient 3 months old. Table I sets out the frequency of other demographic variables. The intended procedures could be completed in Patients who experienced side-effects from their treatment were older on average, with a median age of 40 years versus a median age of 22 years for those who did not experience side-effects.

The youngest patient who experienced an adverse effect was 19 years old. The numbers were too low for statistical analysis of the different medication groups for complications. However, there was a trend towards a higher complication rate with addition of propofol and use of multiple sedation drugs.

Of the patients were discharged after their procedure; the remaining 23 required admission or referral for further treatment. None of the admissions or referrals was related to PSA. The mean discharge time was 73 minutes SD The adverse effect rate complication rate overall was low and in keeping with reports from other countries.

There may be two reasons for this. Firstly, advanced age is known to be a risk factor for anaesthetic complications and complications of PSA. As such, side-effects relating to the use of PSA medication would be less likely. We did not examine how far this might have led to under-dosing of the children involved, which might be an interesting topic for future research. Comparison of the PSA medication that children and adults received showed that while 55 A trend was found towards a higher risk of complications with multi-drug regimens and addition of propofol.

This is expected, as propofol has a respiratory depressant effect16 and a combination of benzodiazepines and opiates can cause respiratory side-effects. Intoxicated patients were also at an increased risk of adverse effects. 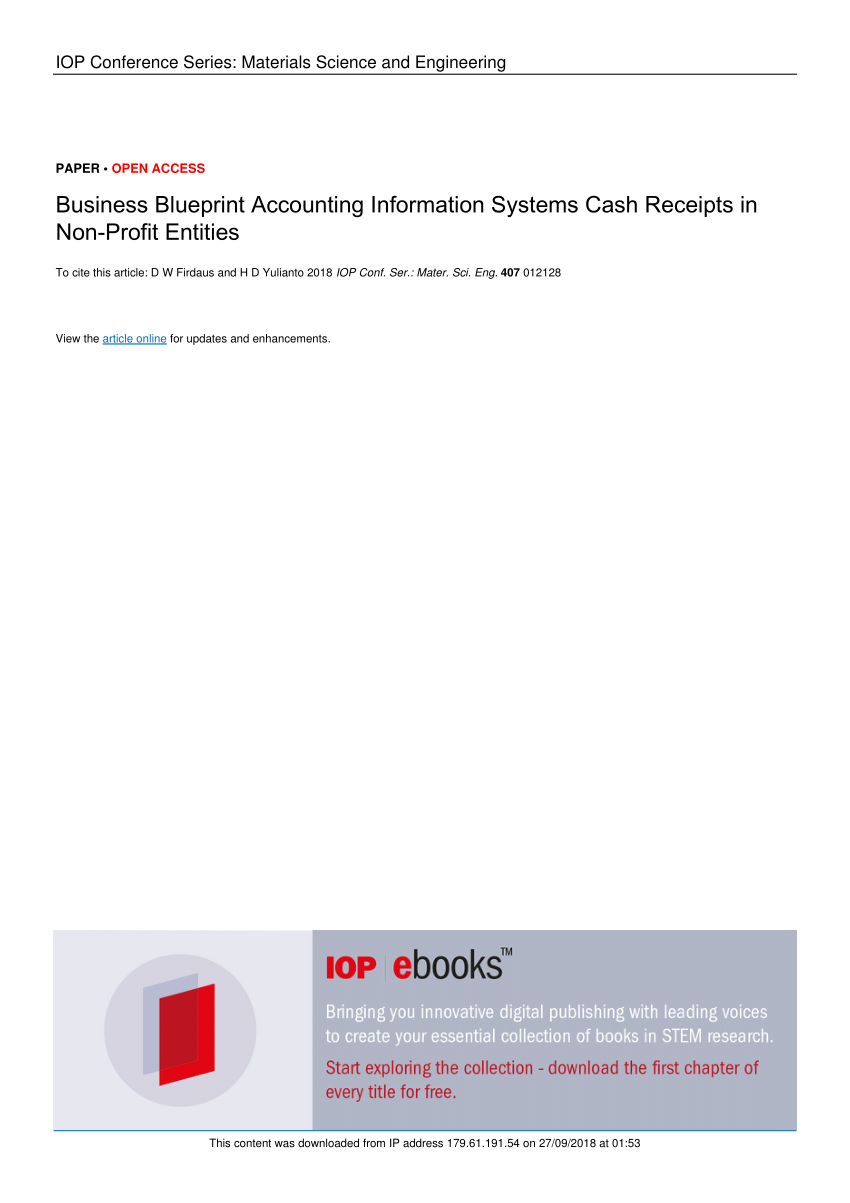 Alcohol ingestion more than doubled the complication rate in our series. While this finding is not statistically significant owing to small patient numbers, it indicates that guidelines, especially regarding administration of PSA to intoxicated patients, were not always closely followed.

Such procedures should be done electively with a fasted and sober patient. Of the 8 intoxicated patients one suffered a short spell of apnoea, having received a combination of ketamine and midazolam for PSA after being given morphine for pain relief by ambulance staff en route to the hospital for a painful dislocated shoulder. In this case the combination of alcohol, morphine and midazolam with the added ketamine predisposed the patient to adverse effects. 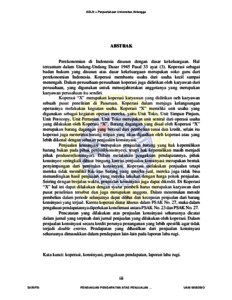 While fasting rules have been propagated for PSA as an extension of anaesthesia practice, in recent years applicability of nil per os guidelines for PSA has been questioned. The expected numbers of sedation-induced deaths or permanent neurological injuries are small, in the order of one in tens of thousands.

Patient numbers in the order of 50 would be needed to investigate these events. In this study PSA was judged to be successful if the procedure could be completed. The condition of the patient was not described further. A patient satisfaction questionnaire is probably the only way to ascertain true success of a procedure in a holistic, patient-centred way, and more research on PSA should be planned using this approach.

Some might feel that lack of a standardised drug regimen was a limitation. However, the research question was not to prove superiority of a certain drug for providing PSA, but to prove that PSA can be administered safely by non-specialised but trained medical staff.

Future research should expand on PSA research in this setting, focusing not just on safety but also on patient satisfaction with PSA. Newly qualified doctors in South Africa are likely to spend their first few years in district level care. Safe provision of PSA should therefore be taught to more doctors as a postgraduate course and even to undergraduate medical students.