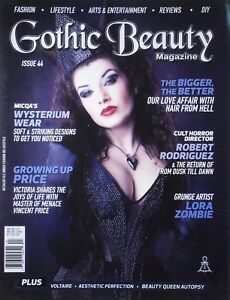 English In the world of American independent film-making, no one has landed on the cinema map with more explosive force than Robert Rodriguez did with El Mariachi. And he did so with only one camera, no crew, and a budget largely raised by subjecting himself to medical experimentation. Written in an exceptionally witty and straight-shooting style, this book will render conventional film-school programmes obsolete. Exploding the conventional wisdom that you need at least a million dollars to make a feature film, Rodriguez clearly demonstrates the countless ways to do for free what the pros spend thousands on without a second thought. Rodriguez also offers an insider's view of the amazing courtship he enjoyed with Hollywood. He presents an entertaining tour of the Hollywood deal-making machine as he navigates his way through studio meetings, pitch sessions and power lunches with the biggest names in the industry.