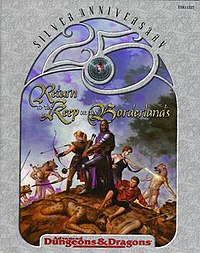 Dragonlance: Fifth Age gave the setting its first chance to lay a new foundation and actually build upon it for a few years. This was the publishing context when Wizards of the Coast decided to produce a Silver Anniversary book for Dragonlance.

Apparently "crystal anniversary" didn't sound as sexy, so Wizards just labeled it as the "15th anniversary", next to the "silver anniversary" logo for the game as a whole.

So how do you crystallize the accomplishments of Dragonlance, 15 years later? The developers for the Silver Anniversary book decided to "go back to the beginning".

But, they didn't just want to reprint the original Chronicles but instead "to add something to the Saga … [by] creating an homage to that original tale". The result is a totally new take on the classic story. Some old stuff is cut, some new stuff is added, and the format of the story is totally different. The formatting changes are in part due to the unsettled state of Dragonlance's mechanics from October onward.

What a Difference an Edition Makes. The 15th Anniversary book is a wholescale rewrite of the original Dragonlance Chronicles adventures from the ground up. The biggest change is in the style of the adventure.

Whereas the original adventures were full of dungeon crawls and hex crawls, the new book is instead encounter-based, with the classic dungeons glossed over. A few major locales have also been cut, including the Tomb of Derkin, the ruins of Istar, and the Glitterpalace.

There also aren't multiple endings any more, and the party probably doesn't split up in Tarsis — omitting one of the most awkward translations between the novels and the roleplaying adventures. As for additions? You'll find more background, new characters, and a lot of polish, making the adventure smoother and easier to run.

There's also a bit of a change in who you play. One of the startling Heroes in the original Dragonlance Chronicles adventures was the need to run the Companions of the Lance, rather than telling a story with your own characters. The 15th Anniversary slightly backs off that idea. It still includes all the Companions, but says "You may, if you choose, allow players to bring other heroes into the Dragonlance epic.

Adventure Styles: The 15th Anniversary is structured entirely unlike the original adventures: Despite that, there are opportunity for real player choices. Multiple choices allow players to walk down different encounter paths, even to skip over what were previously large set pieces, like the dungeons of Xak Tsaroth. About the Media Tie-In. 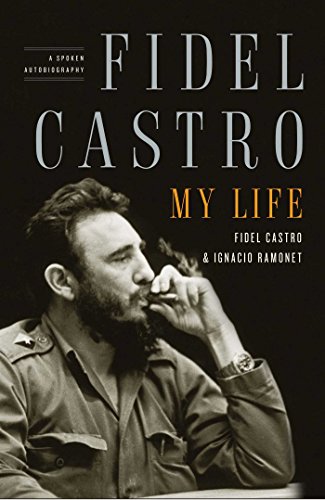 The original Dragonlance Chronicles were tied to the original Chronicles trilogy of books, but there were variations between the two sources. The 15th Anniversary tightens that up by describing precisely how it's different from the novels. The chapters even "occasionally give tips on how to make the adventure simulate the novels", providing a much closer synergy between the two media. The Fifth Age game system was built to simulate Krynn after the Second Cataclysm, when magic is largely unavailable.

The 15th Anniversary , set firmly in the fourth age, has to provide better access to magic. The supplement provides a few notes on this issue, but GMs will likely need to do some serious development work to prepare for clerics and magic-users. Exploring Krynn. Though the 15th Anniversary covers the same ground as the original Dragonlance Chronicles adventures, sometimes the details of that ground are notably expanded, such as the description of Qualinest in chapter 6. NPCs of Note.

The role of various characters has been slightly changed in the new adventure.

For example, Verminaard now returns a few times, becoming a recurring villain, while Kitiara is more of a frenemy than a pure antagonist. In addition, a number of characters who were important in later Dragonlance publications, but hadn't been created yet when the Dragonlance Chronicles were written, are now integrated, including: Bennybeck Cloudbe , Grenden , and Tarr Ravenseye.

Blowing Up the Canon. Usually, the higher-profile novels have been used as the true Dragonlance canon. About the Creators. Brown and Miller were both parts of the Dragonlance Fifth Age team. Brown's authorial work began with Heroes of Sorcery and most notably included The Bestiary , while Miller had more frequently worked in a supportive role. Please feel free to mail corrections, comments, and additions to shannon. These eBooks are digitally watermarked to signify that you are the owner.

A small message is added to the bottom of each page of the document containing your name and the order number of your eBook download. If any books bearing your information are found being distributed illegally, then your account will be suspended and legal action may be taken against you.

Log In with Facebook. Log In I am new here. Remember me. Password forgotten? Click here. Dragonlance Classics: Watermarked PDF. Customers Who Bought this Title also downloadd. Reviews 0. Please log in to add or reply to comments. Shawn E January 03, 9: I have the physical book, but just wanted to say this is a 5-star book for me and an excellent download for anyone looking to run the original modules for 5th edition.

Since the book is designed to run 2e or SAGA rules, it is very narrative and I found it worked better for me than the 3.

I bough this campaign book like 20 years ago when it first came out. If you only play one night a week, it will take close to a year to go through this book. As a strait read, you are looking about 12 hours to go through. My teen age family members played every day in the summer and knock the book out within three months. This is a great book to download. Zia M August 24, 4: David Polson - A Treasure of Treasures. Dimmingeyes the Prancing Clown Adventure. Don 't Stop Thinking - The Channeler. 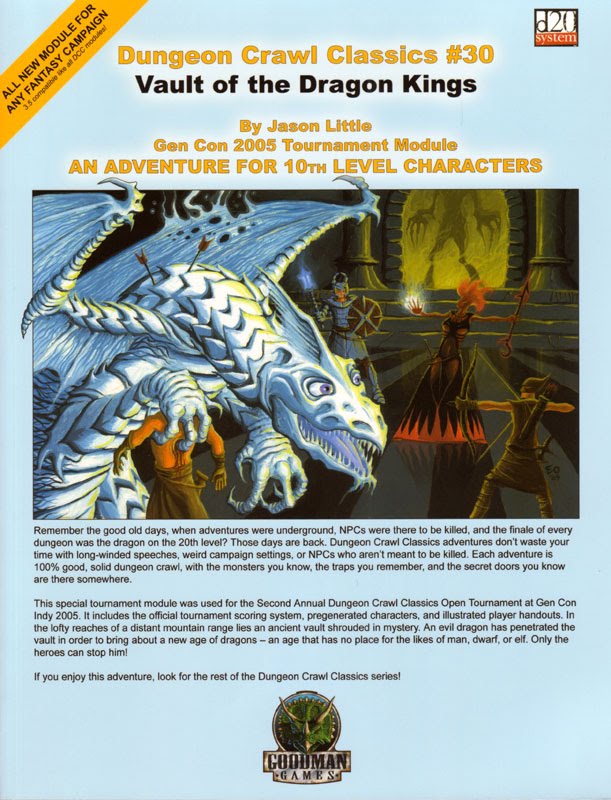