PLAYLIST FOR THE DEAD PDF 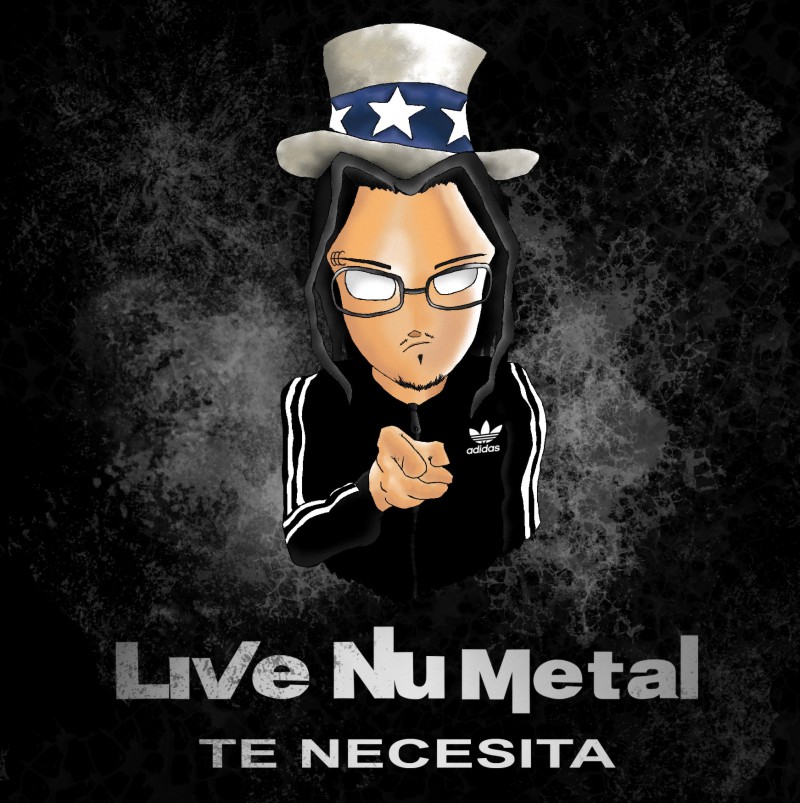 “A page-turner that combines genuine intrigue with heartbreak and desire.” — Holly Goldberg Sloan, New York Times bestselling author of Counting by 7s. Part mystery, part love story, and part coming-of-age tale in the vein of The Perks of Being a Wallflower and The Spectacular ronaldweinland.info was a party. The next morning, Sam's best friend, Hayden, was dead. And all he left Sam was a playlist of songs and a suicide note: For Sam. Download or read Aqualeo's The Book of Playlist for the Dead, by click link below MORE DESCRIPTION OR. ^^pdf free download The Cold War Spy Pocket Manual: The Official Field-Manual ^^pdf free download Standing in the Shadows of Motown: The Life and Music of.

I'd have to keep listening to see if I could figure out what he'd been talking about, though I wasn't sure what the point was. I scanned the list for something funeral-appropriate.

Most of the songs were pretty depressing, so there wasn't an obvious choice; I started with a song that reminded me of the first time I'd worn the suit I was about to put on.

It was gray and a little shiny and I'd worn it with a bow tie. My cousins, preppie throwbacks, already thought I was weird, so why not give them some proof? Mom was cool about it, just said she was happy I had a sense of personal style and an opinion about my clothes. She'd been a sharp dresser herself, back when she and my dad were still together, when she used to try.

Now she rarely changed out of the scrubs she wore to work. Rachel, my older sister, was less cool about the suit and called me a dork in a bunch of different ways before Mom made her go back upstairs and change out of the dress she'd wanted to wear.

Which, let's be honest, was kind of trashy for a family wedding. Hayden had come over as I was getting ready, to see if I wanted to go to the mall with him. And by "mall," he basically meant one store-the only store we ever went to. The Intergalactic Trading Company.

The rest of the kids at school tended to hang out on the other end, near the sporting goods store. We rarely went down there. I'd forgotten to tell him about the wedding. I was never sure, with Hayden. With me it was easy; I was always being a wiseass. You wouldn't be caught dead in one, right?

Hayden would do whatever his parents told him. He didn't like it, but it was better than the alternative. He shrugged. Like this one. I rolled my eyes. We'd had this argument a million times. White English dudes who went to fancy universities and are probably too smart for their own good. But girls think Chris Martin is hot, and they think Thom Yorke is weird looking, and so Coldplay sells a bazillion albums and Radiohead has to reach out to geeks like us.

Something about it just doesn't seem right. Kid A might be the greatest record ever made, and Coldplay gets sued for plagiarism every time they release a single. Just talking about them at the same time, is, like, disrespectful to Radiohead. Back when we were little, Mom would worry about how much we fought.

She'd come into my room when we were yelling at each other-okay, I was yelling; Hayden was rationally and patiently trying to explain his position, even as a kid-and she'd knock on the door. And we were. Just remembering it made me miss him.

I stopped getting ready for a minute and focused on the music coming out of my speakers. I wasn't surprised he'd put "How to Disappear Completely" on his mix, since it was his favorite song "Idioteque" was mine-despite how I needled Hayden, I agreed, Radiohead was infinitely better than Coldplay. I tried not to think too hard about the lyrics, about Hayden sitting there making this mix before making his final decision.

I hated imagining him wanting to fade away like that. My fists clenched, fingernails digging into my palms, and I tried to calm down. I'd spent the past few days alternating between missing him and hating him, feeling guilty and shitty, not knowing how I was supposed to be feeling but wanting it to be different, somehow. He'd left me alone, and I'd never have done that to him, no matter how mad I was.

It had made it almost impossible to sleep, so on top of everything else I was exhausted. Exhausted and angry.

Playlist for the dead

A great combination. Except being mad just started the cycle again, a cycle that was becoming familiar. Get angry. Blame Hayden. Feel guilty.

Playlist for the Dead

Miss him. Get angry again. This was punctuated occasionally with the urge to scream or hit things, neither of which I could manage to do.

Why couldn't I be normal and just feel sad, like other people? Back to missing him. I needed to do something to make myself feel better, though. I went to the laundry basket, dug out my old Radiohead T-shirt, and put it on under the suit.

The air smelled like it normally did in his house, overly disinfected, the pine scent overwhelming anything else. I swear his mom must have had cleaners come in every single day. I debated whether to roll him over or just pull the pillow out from beneath his head, but just as I went for the pillow I knocked over the empty vodka bottle with my elbow.

It fell to the floor with a clang, taking down some other stuff with it. I bent over to pick it up. No need to have Hayden wake up pissed that I'd made a mess; we had enough to talk about as it was. I grabbed the bottle, and then saw a prescription bottle next to it and grabbed that too. It was a bottle of Valium. It had Hayden's mother's name on it. And it was empty. I didn't know how many pills were supposed to have been in there, but according to the date on the bottle, she'd picked it up just a couple of days before.

Which meant she'd gone through a whole bottle practically overnight. I looked at the vodka bottle. Or Hayden had. And then I saw one more thing I'd knocked on the floor.

A thumb drive, next to a torn-off scrap of notebook paper. For Sam , it read. Listen and you'll understand. That's when I called I don't mean that I didn't want to-if anything, I wanted the day to go by as quickly as possible, and if getting up was the first step, then I was in. But I couldn't do it. It was a weird feeling, kind of like being stuck in a block of ice. I pictured that scene from Star Wars where Han Solo gets frozen in carbonite, hands in front of him as if he could somehow protect himself, mouth half open in silent protest.

It was an image Hayden had always found haunting; he said it freaked him out every time he saw it, and he'd seen The Empire Strikes Back maybe a thousand times. I'd seen it nearly as many but for some reason I thought the whole carbonite thing was hilarious, and it was even funnier how twitchy it made Hayden. For his birthday I'd bought him an iPhone cover with the frozen Han Solo image on it, and I'd slipped frozen Han Solo ice cubes into his soda.

Remembering the look on his face made me laugh, and laughing seemed to break the spell. I could move again, though I didn't want to anymore.

Moving meant I was awake, and being awake meant Hayden was really dead, and I wasn't quite ready to admit that yet.

And laughing felt wrong, but also good, and the fact that it made me feel good also made me feel guilty, which brought me back to wrong. Really, I didn't know how to feel. Pissed off? What were you thinking, Hayden? Her curly brown hair was twisted into a braid, and she was wearing a dress instead of scrubs. She opened the door wider.

Come on, we've got to get cracking here. You know I'm not going to be able to stay for the whole thing-I'm going to be late for work as it is. She wasn't exactly the warm and fuzzy type.

A suit, the one I'd worn to my cousin's wedding last summer. She must have ironed it for me. I felt like even more of a jerk than I already did. I got out of bed, turned on my computer, and pulled up the playlist I'd found on Hayden's thumb drive. He'd left it for me, knowing I would find it, probably even knowing I'd find him-I was always the one to apologize first after our fights. I couldn't stand staying mad. He must have realized I'd come over, even after how we'd left things.

I'd been listening to it constantly over the past couple of days, trying to figure out what he meant.

So far I hadn't found it. Instead, I'd found a confusing collection of music from all over the spectrum-some recent stuff, some older. Some songs I knew; others I didn't, and given that Hayden and I had developed our taste together-or so I thought-that was surprising. I'd have to keep listening to see if I could figure out what he'd been talking about, though I wasn't sure what the point was.

Playlist for the Dead by Michelle Falkoff