A print magazine with a thoughtful, human-centred take on technology and the web. Discover purpose-driven people, products, and ideas that shape the digital . Discover ideas about Layout Design. Offscreen Magazine is an independent print magazine about the human side of technology, published three times per year. Offscreen Magazine. Joe Gebbia Discusses Designing for Trust with Kai Brach. Categories: News. ronaldweinland.info · Share Tweet. 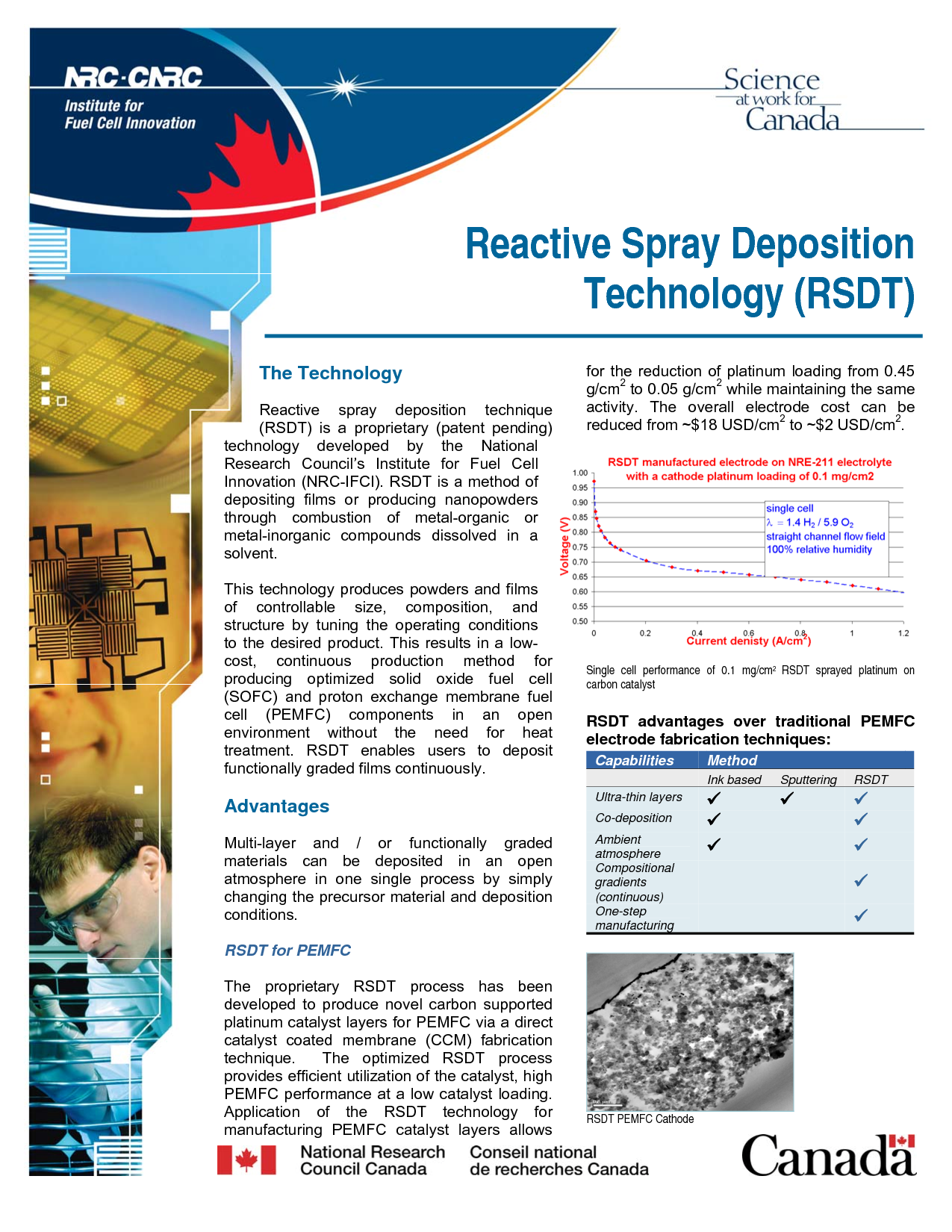 Offscreen Magazine is an independent print magazine about the human side of technology, published three times per year. Bethany Koby Can her DIY tech toys enable a new generation of problem solvers to save us from ourselves? Azeem Azhar A 'closet scientist' explores the role. Craig Mod Screen and paper, restlessness and quietude, innovation and tradition: dichotomies in the life of a storyteller. Jessica Jackley Loans that change.

By Hongkiat Lim in Graphics. Updated on February 21, Art and design magazines are designers close companion. SWF for offline viewing. Not only they have high quality content, each issue released is also free. Eye Magazine A very artistic and well-curated magazine, Eye has everything that a professional designer or a design student looks forward in a graphic design journal. The magazine is available in both printed as well as online form and contains everything from website, books, and product reviews to design critique, interviews, and mind-blowing design inspirations.

This site uses functional cookies and external scripts to improve your experience. Which cookies and scripts are used and how they impact your visit is specified on the left. You may change your settings at any time. Your choices will not impact your visit. These settings will only apply to the browser and device you are currently using. These cookies collect information about how visitors use a website, for instance which pages visitors go to most often.

We use them to improve how our website works. However, some of them might be third-party cookies and the data they collect can be put to purposes unknown by us as the site owner. Please refer to our third-party processors' privacy policy. In Offscreen Issue No10, our anniversary issue, Amit Gupta tells his colourful life story as entrepreneur, photographer, and cancer survivor; New York-based installation artist Zach Gage shows us that art and games are closely related — at least for him.

Description More Products. Non-profit CEO Iris Lapinski makes the case for an education reform driven, but not conditioned by technology; tech journalist Om Malik chronicles the startup scene, from dot-com bust to the new heydays; Behance founder Scott Belsky explores the future of creativity and business in a mobile world; and Andrew Kim gives us insight into his role as an up-and-coming product designer at Microsoft.

Interviewees Amit Gupta. The internal games of climbing up the greasy pole become the purpose of those running each silo. The intention behind that principle was to shock people out of their internal logic.

With a lot of user research, I assume? Yes, we made use of a lot of videos of user research, people expressing their frustration and fears navigating existing sites and services. That was very powerful, particularly when we showed it to ministers.

But often the first conversation would be about the conceptual framework that people were working in. To be able to fish without breaking the law. I think that concept is now understood more deeply in the UK.

What do you mean by that?

It really means two things. Firstly, it means that the culture within a team is the most important factor for it to be effective. We never hired rock stars, no matter how talented or driven they were.

It means celebrating the output of the team and not making heroes of individuals. And that is the unit you should be assessing against: the output of a brilliant team. Secondly, we recognised that there is an optimal size for a team.

Once there are fifteen people you may need to split it into two or even three teams.

Again, this sounds easy, but with traditional programmes in government or large organisations you very quickly end up with enormous teams of hundreds if not thousands of people, which is a recipe for an expensive disaster. Start small and fast; stay small and fast. Can you give us an example that illustrates what you mean by that? 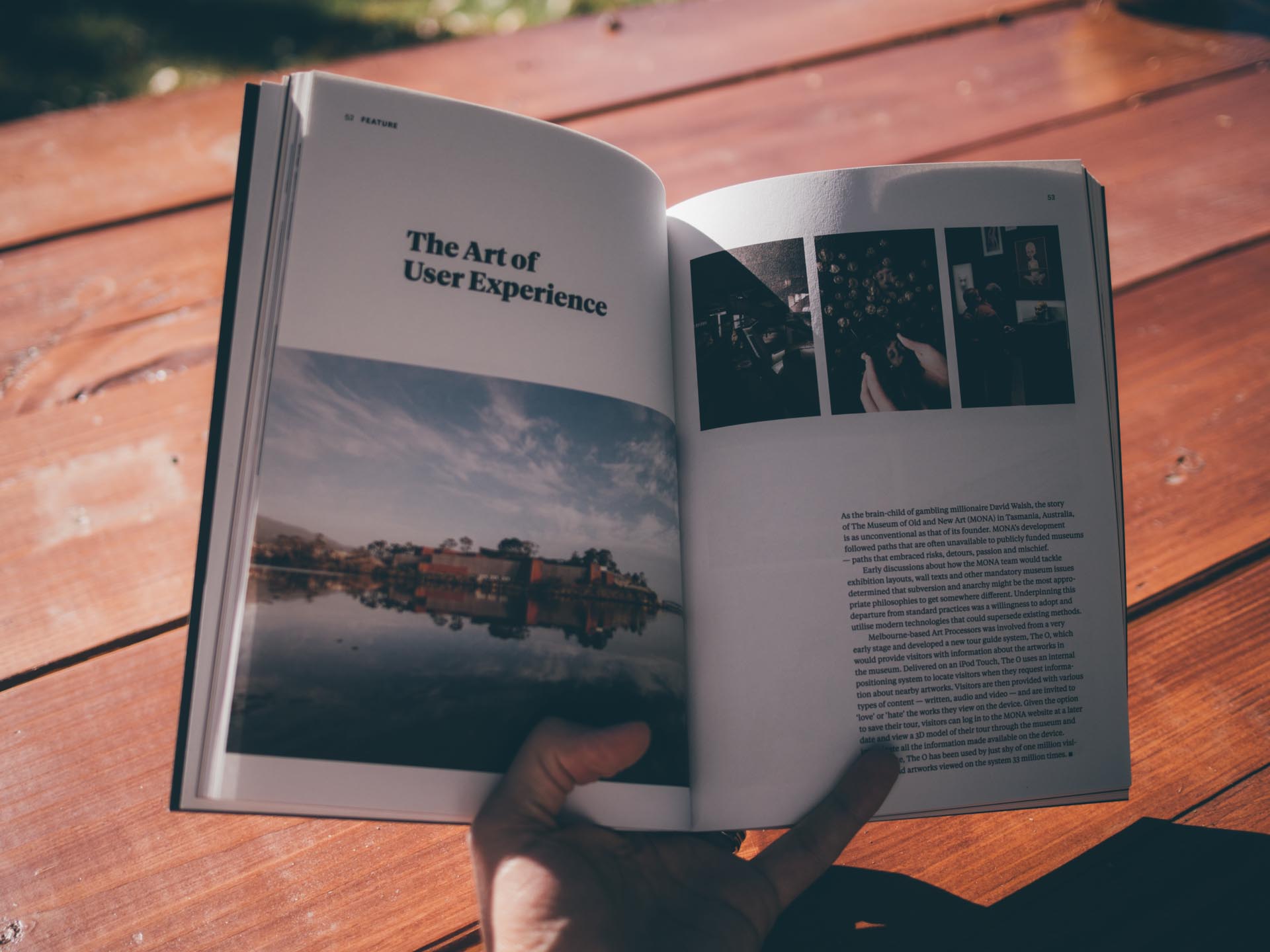 That idea came from my former colleague Richard Pope, one of the smartest people I know. He always felt that the fate of people is increasingly decided by algorithms — not just in everyday life but also as they interact with government services.

Many policies are just instantiated by an algorithm that, for instance, determines whether you are eligible for a benefit or not. Richard felt obligated to make those algorithms more transparent. In a very basic way, we did this by open-sourcing all of our code. There was a case where a member of the public noticed an error in our code and notified us within thirty-six hours of going live.

We were able to push out a fix within the hour. As this was happening, a story made the newspaper that a solicitor had found a mathematical error in an interactive PDF calculator provided by the government to determine divorce payouts.

Going to the media was his only option to make the government aware of the issue. And mind you, that issue affected tens of thousands of divorce payouts. These two examples perfectly highlight the benefit of running government services more transparently. To be fair, the member of public who alerted us to our bug was a developer. The long-term goal is to make those algorithms understandable to non-coders as well.

We need a change of language so that everyone knows how and where their data is being used.

We need new design patterns and consent models that put an end to the black boxes that are government policies. Many of us are in a position from where we see anything government-related as a hassle. We want it to disappear or reduce the friction of government interaction to zero. Quite the opposite. For those who are really struggling — and it could be any one of us at some point in our lives — the government is a safety net, and that safety net cannot be invisible nor completely frictionless. We need to facilitate a proper relationship between someone with a difficult problem and a public servant empowered to build a relationship with them. This will save the government money and the individual time. 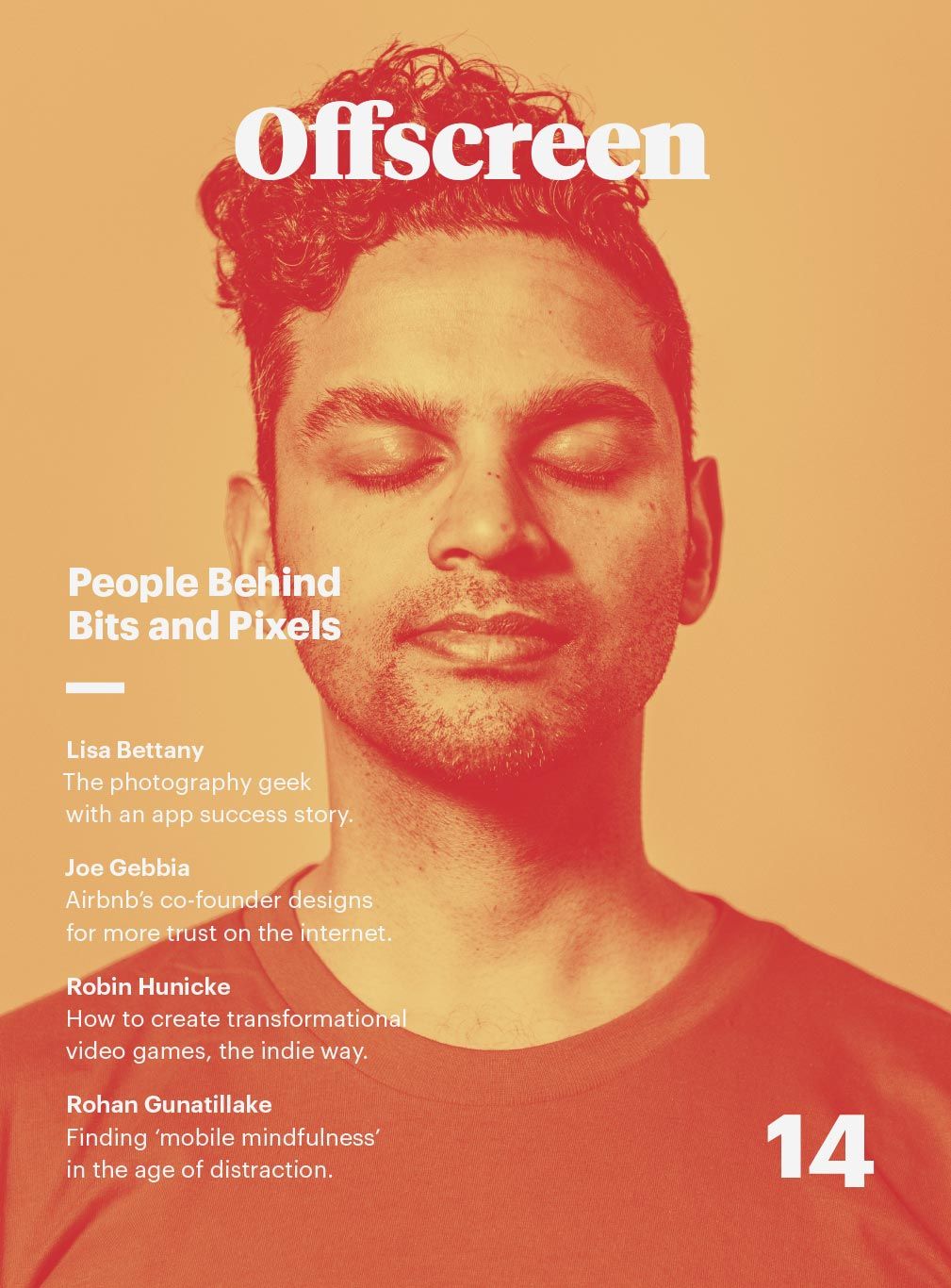 No matter the medium, people in need require the state to be empathetic, efficient, effective, and human. In the pre-digital era it kind of made sense to have one usually paper-based process to serve sixty million Brits. This inevitably caused a lot of bad friction for a large amount of people. Digital technology allows us to offer a differentiated service design that suits the needs of the user much better. This makes developing a range of different, more targeted service designs much easier and cheaper.

Unfortunately, no current government has really grabbed that opportunity yet. There is currently a gigantic gap between service quality in government and service quality in the best of the commercial world. The wider that gap gets, the bigger the distrust in government becomes. The result of this is dangerous: just look at recent elections around the world. Our only hope is to make government serve its people in a way they expect it to — efficiently and empathetically.

I think we can then go beyond that and do some interesting things around accountability, transparency, and potentially allowing people to shape policy.

I think the vast majority of politicians are now reasonably aware of the power and ability of digital technology — just to get elected you need a good understanding of it. Profile We take a close look at Opendesk , a young company set to overhaul the traditional furniture making process through an online platform that brings together designers, manufacturers, and customers. One Question We asked our readers: What is one important lesson that being an active user of social media has taught you about yourself?

Explore all issues. Find out more about our story , what we believe in , and our production values. Issue 16 sold out Bethany Koby Can her DIY tech toys enable a new generation of problem solvers to save us from ourselves?

Bethany Koby Co-founder of Technology Will Save Us Traditional toy makers are scrambling to catch up with the evolving expectations of increasingly tech-savvy younger generations.

Three per year — We publish a new issue every four months. Savour it slowly. Free shipping — Ships for free from Berlin to anywhere in the world.

Limited edition — With a small print run, all of our issues sell out after a few months. On paper only — No digital version available.