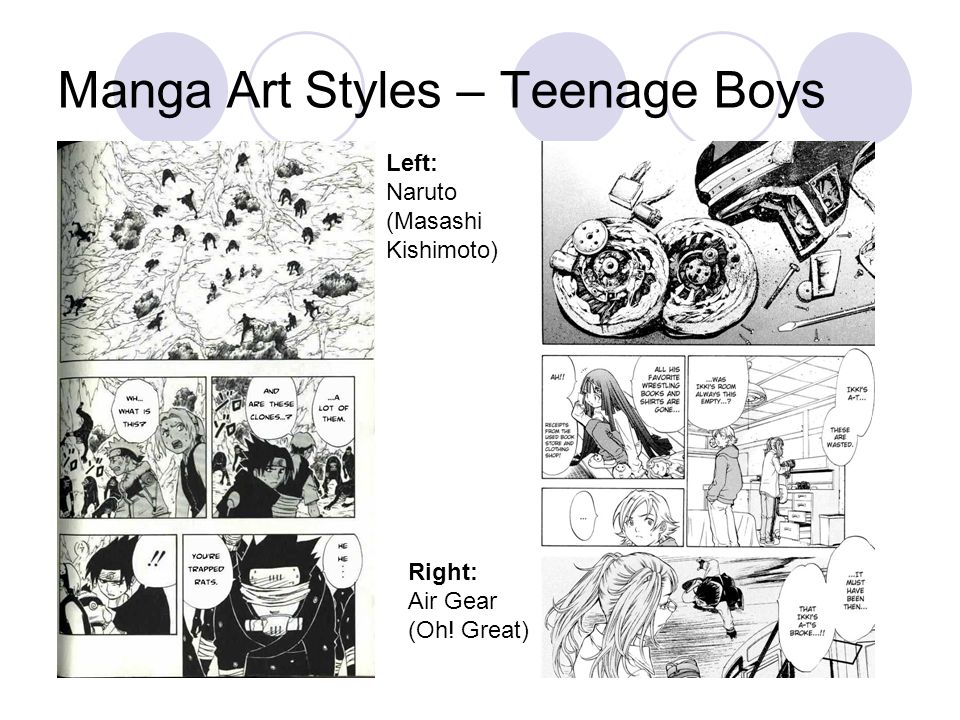 Comickers also interviews each of the artists, where we learn a little about them personally, read about the manga techniques they use, and their experiences in the manga business.

This section could had been a book of its own with another two mangakas. Manga Boot-Camp The next third is an extensive, ground-up manga boot-camp, loaded with tips and techniques. The boot-camp is broken down into sections.

The first step of the Manga Boot-Camp has a sharp focus on beginners. The content is basically in the form of a manga about a frustrated little guy who desperately wants to break into the business.

The reader follows our little-guy as he learns to create a name a mange page from conception, all the way to applying screen tones. The next section picks up where the manga left off.

Step three is a beneficial four-week training program to get students up to snuff with pen and ink. Then the book works you into more advance techniques such as speed lines, line variations, and cross-hatching.

The Appendix actually contains a huge survey of manga artists and what tools they use. That means lots of fine print.

I have a feeling that I'm finally starting to grasp the whole background thing. How did you come up with the story for Totsukuni no Shoujo?

From the gentleness of the artwork itself, to Sense's intent to protect the heroin Shiva, the kindness of their actions and so on, I wanted to paint "gentleness" in a multitude of ways. Also, I came up with the concept of "not touching".

Physical contact is a common way of communicating, not unlike words, but I wanted to reflect on how Shiva and Sense would communicate if they were prevented from physically touching. After deciding on this limitation, I thought about the story. That's how chapters 1 to 6 were born. In chapter 1, Shiva asks Sense if she can touch him, but he responds that she will be cursed if she does. In chapter 6, Sense has to protect Shiva against an inner entity - however, he can't do it in the traditional way. 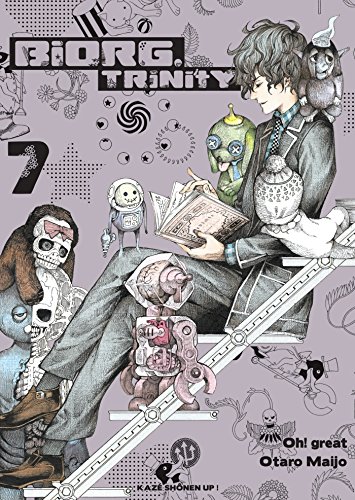 How did you come up with the idea of dividing the world into two lands, inner and outer? I thought "why can't the two of them touch? From this concept, I built a world where curses exist and everything around it, established the setting and decided which kind of characters lived in it. 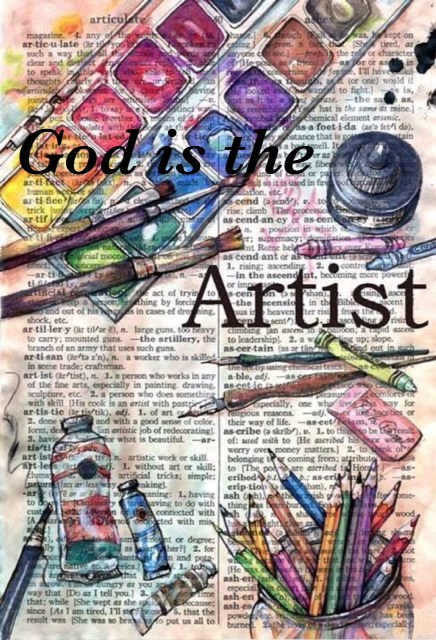 However, I tried to exclude elements that could remind of the real world as much as possible. After all, the theme behind this manga is what's most important. There was no need for extra things.

What I came up with eventually was the setting for an inner land and an outer land. In chapter 3, Sense teaches Shiva about the origin of the two lands, born from the Gods of black and white. Can you tell us about it? Actually, I didn't overthink it. I wanted to make the setting easier to understand through contrast. Also, I wanted to avoid proper nouns. That's why I'm using simple vocabulary words, such as black, white, in, out, which clearly indicate the difference between characters.